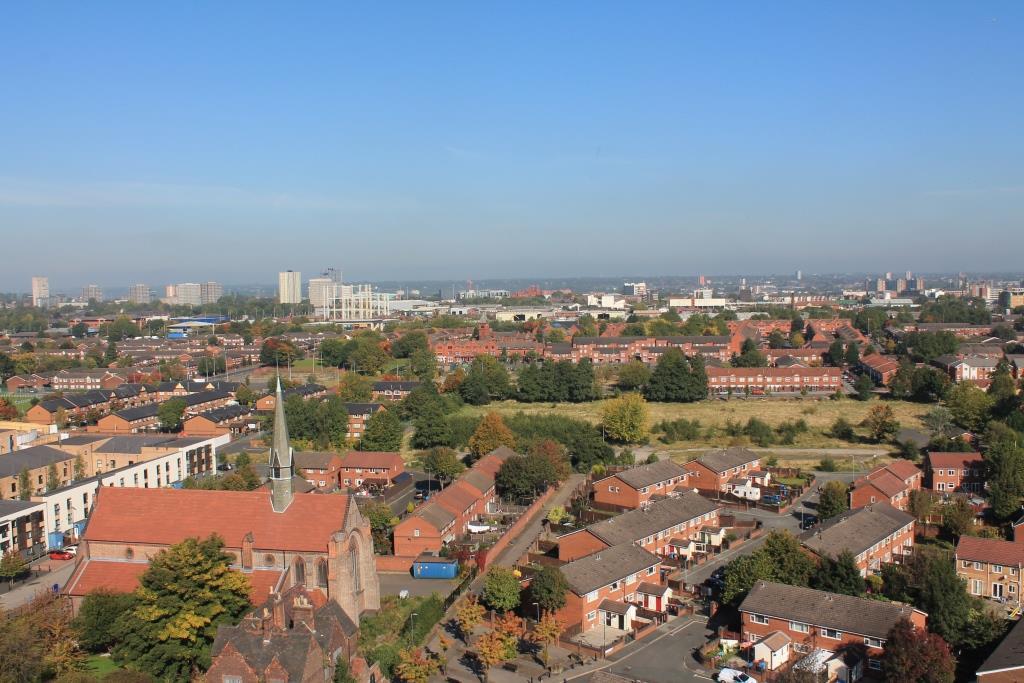 Broughton is a suburb of Salford, bordering Manchester City Centre and lying on the east bank of the River Irwell. Historically a part of Lancashire, the area of Broughton-cum-Kersal was incorporated into the Salford Borough in 1844.  Broughton now consists of 4 separate communities- Broughton Park, Higher Broughton, Lower Broughton and a part of Kersal.

Broughton has seen extensive regeneration in recent years, aimed at improving the look of the area. The regeneration plan aims to create more a ‘city centre’ feel within the area. This has led to increased interest from developers, and several large new build developments and multiple new apartment blocks have been built. This have led to Broughton now containing quite a diverse mixture of housing. Broughton also boasts a large Jewish community with several attractive synagogues.

Recent years have seen an increase in demand for properties in Lower Broughton. The availability of affordable housing in the area and its enviable location close to the bright lights of Manchester and it's wealth of employment opportunities, vast array of shops and first-class leisure facilities makes Broughton a popular choice to live for both first time buyers and those looking for rental properties after moving to the area for work.

Higher Broughton is also home to The Cliff, the former training ground of Manchester United before their move to The Trafford Training Centre in Carrington in 1999. The ground still hosts some junior and academy team matches, and is occasionally used as a training facilities for the Salford Red Devils Rugby League team.