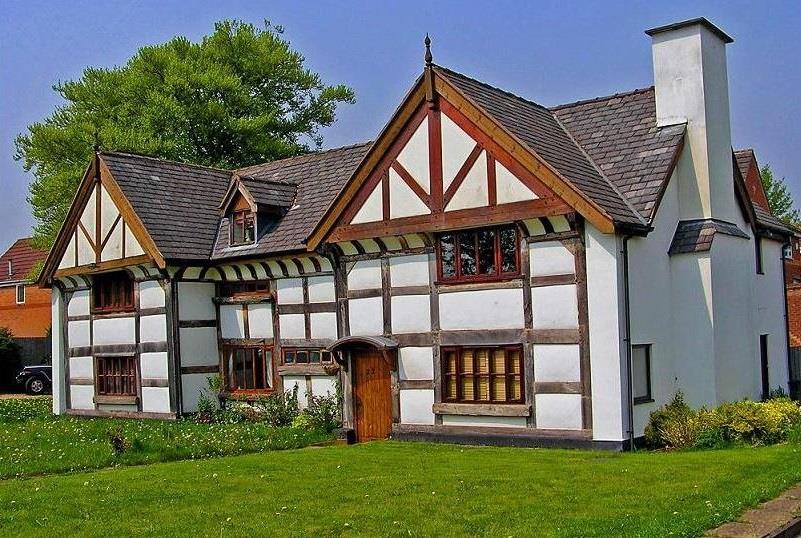 Kersal is an area of Salford situated around two and a half miles from Manchester city centre, bordered by Broughton to the East and the River Irwell to the South and West.

The area is home to Kersel Cell, the oldest building in Salford which has been standing since 1563. Along with Charlestown, Kersal was part of a Government strategy to regenerate areas of Salford, receiving a large grant which has led to the area receiving new health and community facilities, plus improvements to many properties and the local environment. Kersal is also seeing an increase in the number of new build housing developments in the area, as developers are seeing the enviable location as a selling point to potential buyers.

The area has a long association with sport. The Peninsula Stadium, the home of up-and-coming non-league Salford City Football Club is located in Kersal. The club is owned by several of Manchester United’s famous “Class of ‘92”, including Ryan Giggs, Paul Scholes and Gary Neville and is rapidly increasing in reputation and fan base.

Arguably the crown jewel of Kersel is Salford Sports Village, the £4.7m flagship project for the Charlestown and Lower Kersal New Deal for Communities Partnership. This state-of-the-art sports complex contains a wide array of sports pitches, facilities, community suite and offices. Since opening, it has proven hugely popular with locals.