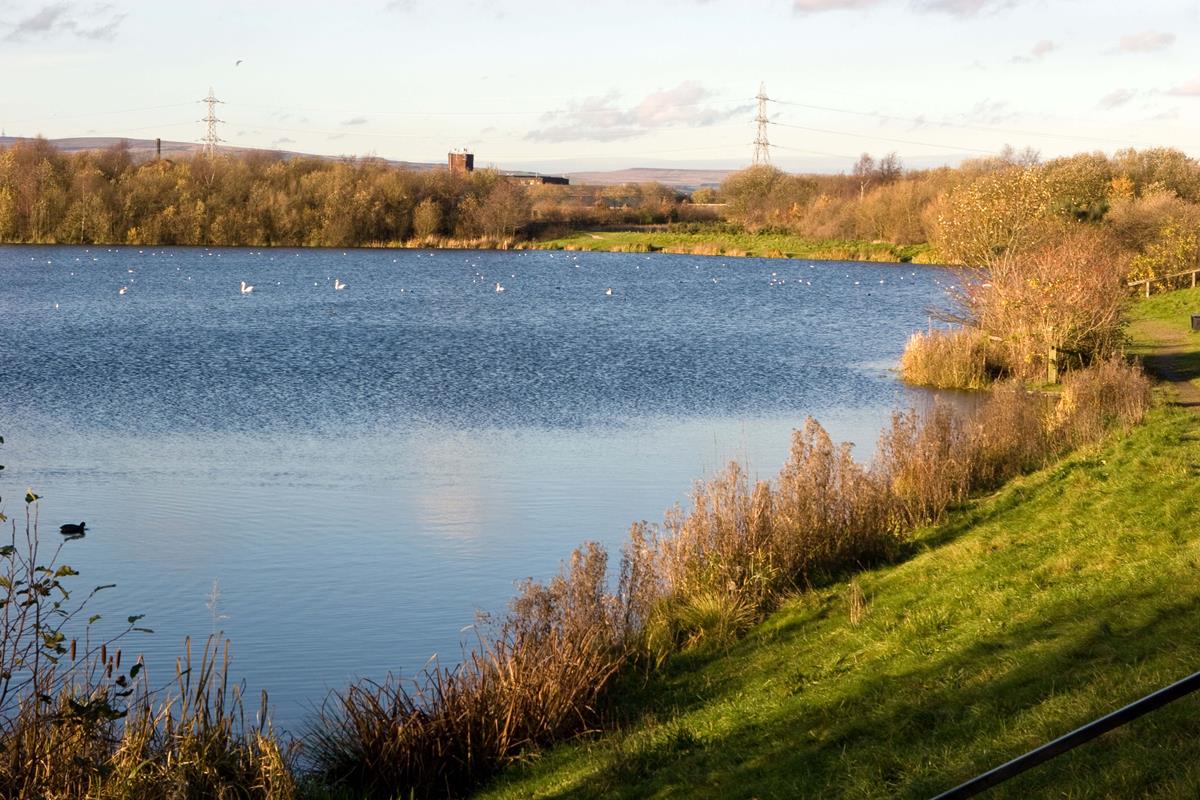 Little Hulton is situated to the north of the city and is traditionally a mining town, and is located around a mile away from Walkden. Little Hulton is bordered by Farnworth to the north and Walkden to the east. The town has seen its population rise in recent years with more families moving to the area. The nearby East Lancashire Road, which connects Manchester and Liverpool makes the area popular with those commuting to the cities.

In the early 1950s, the town saw the creation of numerous council housing overspill estates by Worsley Urban District Council to accommodate residents needing to be rehoused following the end of The Second World War. The aim was to create a suburb that would improve the standard of living and create private space, greenspace and a sense of community for the new residents. Today, the majority of the housing stock of the area is made up of terrace and semi-detached properties. However, there have been multiple new build developments in Little Hulton over the last few years, a trend which looks set to continue.

The surrounding area has a small shopping centre and residents also benefit from a range of attractive parks. This includes the nearby Blackleach Country Park in nearby Walkden, the winner of the esteemed Green Flag award and a district park at Parr Fold Park, which has maintained many Victorian features and is one of only two parks in Salford with a bandstand. For the more community-focused resident, Little Hulton and Walkden Community Committee meet on a bi-monthly basis and work alongside Salford City Council to produce an annual action plan designed to improve the quality of life and provide activities for local residents.