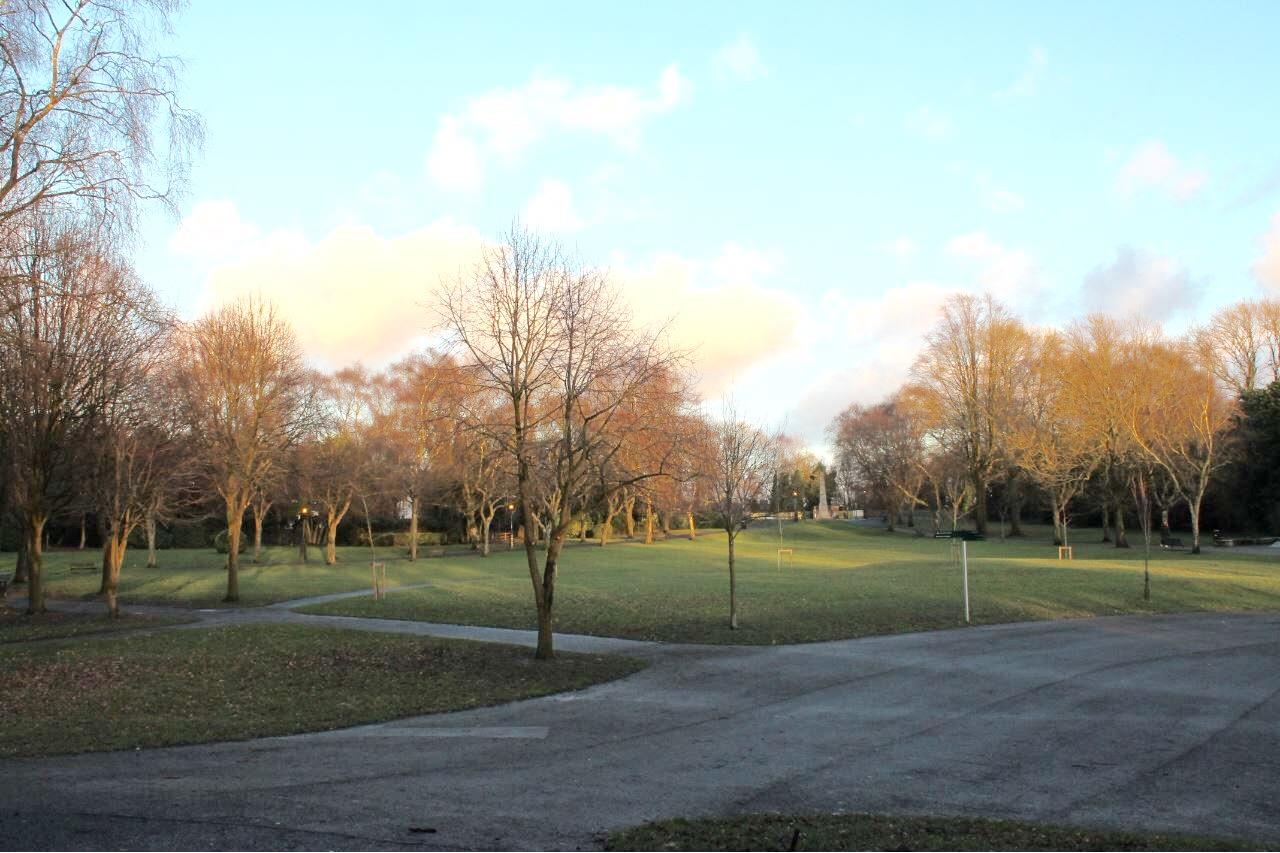 Located towards the north west of Salford, Walkden has historical significance as a centre of the coal mining and textiles industry in days gone by. Walkden is bordered by the towns of Little Hulton, Worsley and Swinton.

It’s industrial past has led to Walkden  benefitting from enviable transport links, being situated along the East Lancashire Road, and near to the motorway junctions of the M61 and M60, allowing for easy travel across the region. There are regular bus services into Manchester, Bolton and Leigh and a train station which is popular with commuters.

Walkden Town Centre is currently in the process of a £70m regeneration project, designed on breathing new life into the town’s retail and leisure facilities. This project has seen a total redevelopment of the Ellesmere Centre which now houses a wide range of national retailers, restaurants, banks. Walkden also boasts the largest supermarket in the UK with Tesco opening their 185,500 sqft Tesco Extra store in 2010.

Arguably the crown jewel of Walkden is Blackleach Country Park, which covers 50 hectares to the north of the town. This designated local nature reserve has been the recipient of the prestigious Green Flag award and offers stunning views and plenty of footpaths for those who like to get out in the countryside. Parr Fold Park is also popular with local residents.

Traditionally an area with the majority of residents renting their properties, the last few years have seen numerous new build developments springing up around the outskirts of the town, with national house builders viewing the area as one that is growing in popularity and a great, affordable place to live.