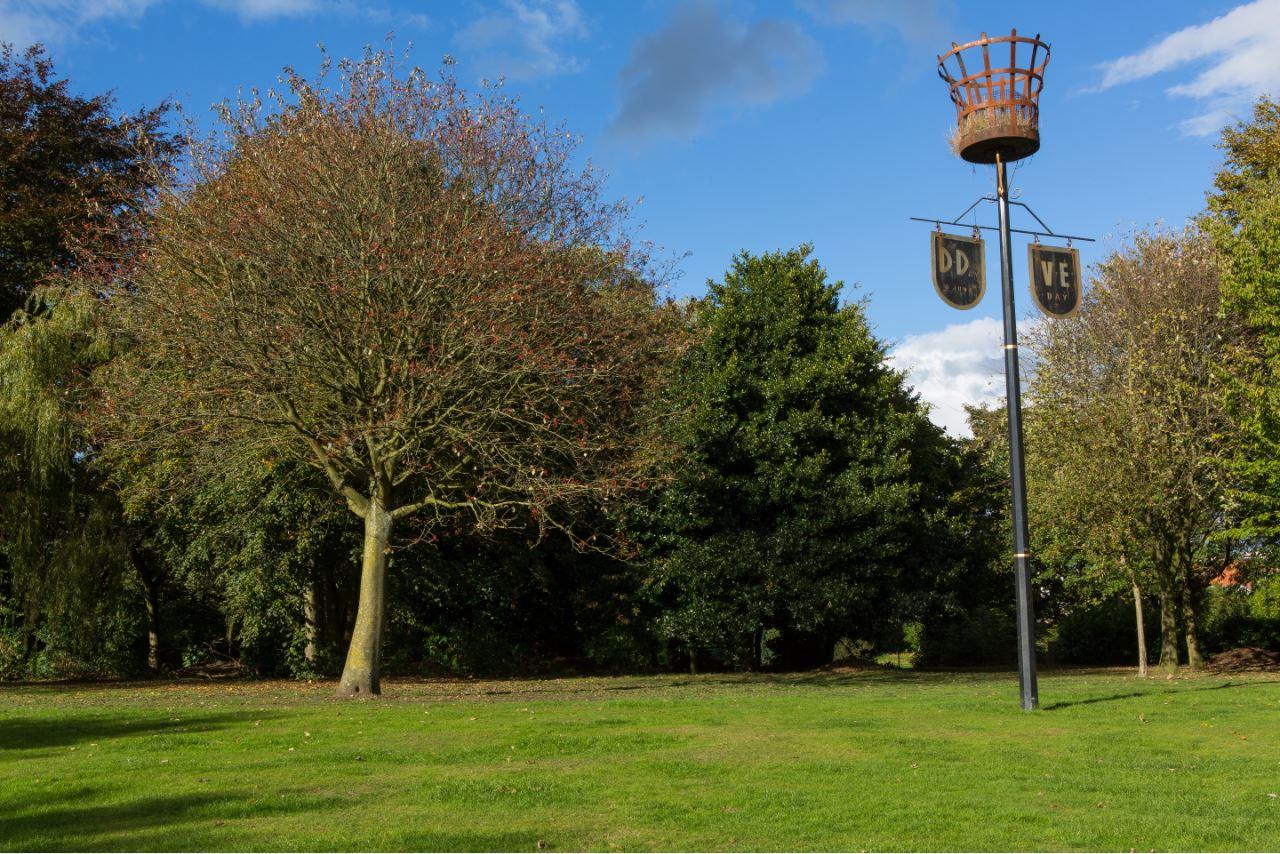 Weaste is a small inner city area of Salford, located close to the end of the M602 motorway. Neighbouring areas include Seedley, Ordsall and Langworthy.

The area has a diverse mix of housing which is made up of traditional terraced streets, modern apartments and an increasing number of new build developments as more and more people look to Salford as an attractive place to call home.

For a relatively small neighbourhood, Weaste strangely boasts two Metrolink stops, which provide routes into Manchester city centre, the Etihad campus, Eccles and Ashton-under-Lyme. Due to its location, Weaste is also growing in popularity as a place to live for those working in MediaCityUK and Salford Quays due its more affordable property prices. The area also has numerous bus services providing transport across Manchester and Salford, plus the motorways are just minutes away by car.

Weaste residents have access to several local parks. This includes Langworthy Park, Clarendon Park and Buile Hill Park in Seedley which is just a stone’s throw away. Buile Hill Park is included on English Heritage's Register of Parks and Gardens of Special Historic Interest in England and features multiple recreational facilities.

One of the most attractive buildings in Weaste is St Luke's Church in on Liverpool Street- a grade II listed building which puts it in the top 10% of buildings in the country. It is situated on a small hill, leading to the nickname “the church on the hill”.