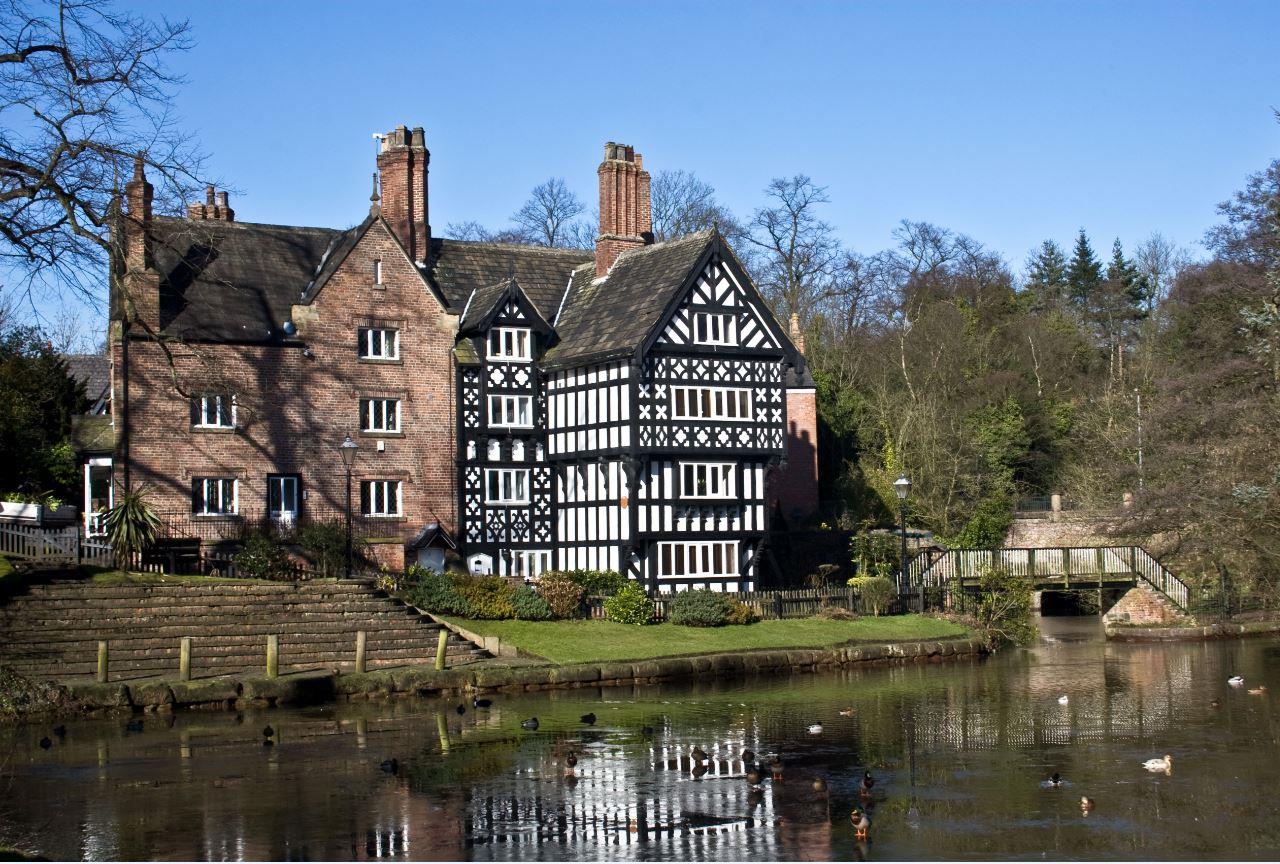 The town of Worsley is nestled between the surrounding towns of Walkden, Boothstown and Swinton towards the west of the city of Salford. Although now a part of Greater Manchester, Worsley was traditionally a part of Lancashire. It is the third least densely populated ward of Salford.

Worsley is currently under consideration to be made a World Heritage site and areas of the town centre are classed as conservation areas. Worsley is also home to close to 50 listed buildings.

During the Industrial Revolution, Worsley grew rapidly in size due to its importance to the coal mining industry. Because of this, the Duke of Bridgewater ordered the construction of the Bridgewater Canal from Worsley to the centre of Salford, in order to transport the coal to surrounding areas. The canal remains a popular tourist site today.

The end of the Second World War saw the development of several large housing estates in Worsley, designed to rehouse Salford’s residents, along with many new facilities, shops and schools. The area remains a highly desirable place to live, with multiple new housing developments currently in progress along the corridor of the East Lancashire Road.

For those who prefer a quieter way of life away from the hustle and bustle of the city centre, Worsley always ranks highly as a place to rent a home.

We always see high demand for any properties that become available in the area, so make sure you keep checking regularly in case any new houses come on the market.